If you are a parent of a toddler, you will most likely have come across one of these clocks or heard about them talked about at parents meetings or between parents. And like us, you normally start talking about these wonderful little clocks when your morning sleep starts to be disturbed at an ungodly hour of the morning.

The Gro Clock by the GroCompany is a sleep training clock designed for toddlers. It has two different clock faces, one to show it is still sleep time and the other to show that it is ok to wake up.

Now believe me, we heard of these clocks months and months ago, and at the time completely dismissed them – mainly due to the fact that we had no complaints about how our toddler was sleeping. However, that was all set to change!

As T hit about 2 and a half, some of our concrete bedtime routines started to fail. The process of going to bed was getting longer and longer. Firstly, there were imaginary spiders that needed removing three times, tucking into bed at least five times, reading the stories back to Mummy and Daddy and some imaginary reasons why a visit downstairs was necessary. Don’t get me wrong, this wasn’t every bed time but when these games were going to be played, you certainly knew about it. Then came the ‘please leave the bedroom door open?’ Oh wow, this was a game changer! Melt down ensued if the door was shut! The door on his bedroom is a latch, so will remain completely out of reach until he is about 4! He’s just given himself morning visiting rights!

To start with, the leaving of the door open wasn’t such a problem. Occasionally, you would get shouting from the bedroom (this was still around the time that he wouldn’t actually get out of bed himself). Then came the courage to play in his room (yes, this meant that he would be getting out of bed – by himself). Some mornings, you would get the clattering around of brio or bricks but always content to play on his own until we were up and about.

Then one morning, the pitter patter of feet…. next thing we knew, T and his army of cuddly toys popped their heads around the corner of our bedroom to say good morning at 05:00. Perhaps as a one off you might think ‘cute’! But not on both days of the weekend – it’s earlier than a midweek get up!

The functionality of the clock is rather simple. First of all you will need to set the time on the clock – this is the current time.

You then have the option to set two wake up times. One for the afternoon nap, if you are still fortunate enough to have them, and the other for the all important wake up time in the morning. You don’t need to set a time for going to bed as you activate the sleep clock when you put your little one to bed.

If you are not going to be using the clock for the afternoon nap, it is recommended that you set both of the wake up times to the time that you want your little one to wake in the morning. This just prevents any confusion or accidents!

Once the times are set, it is a simple case of pressing a few buttons at bed time (we let T do this) and then the clock will change from a yellow sun to a moon with stars around it. The stars then disappear as the morning approaches. Once the time is reached, the screen will change colour back to yellow and the sun will appear – wakey wakey time! Simple!

There isn’t much in terms of getting the clock ready other than plugging it in, setting the times that you want the sun to show. T actually showed a lot of interest in the clock and we always let him ‘help’ set it for the night ahead – we just feel that he is then involved in the process and more keen to do what the clock is suggesting. Given that he isn’t even 3 yet and he can set the clock for bedtime, this really is quite an achievement. If your toddler is also quite interested in technology, let’s be honest, they all are, you can lock the grow clock so that little fingers can’t amend it in the night and give you a surprise!

How to help your toddler understand

This is in our opinion really key. Reading other reviews, I don’t think we did too well at this and there was certainly room for improvement in helping T understand the stars and the sun. I think the saving grace for us is that we started the process in the winter when it was predominately dark outside when he woke up. I think if we were starting this in the summer time, it would have been a little more difficult as the real sun would have been up already. I guess we have that challenge in a few months time when the days are lighter. The book is certainly a help but we did show T what the sun looked like compared to the night face on a few occasions so that he gets used to the difference. As the light from the clock is actually quite light, we also removed his night light as this was a good replacement.

There is also a great little book that comes with the clock and tells the story about Percy the Pig who really should be waiting for the sun to come up. All of the animals in the book agree and then Percy has a clock bought for him. A gro clock! He’s then able to sleep right the way through the night. It’s a simple story but it certainly tried to get the message across that waiting for the sun to come up is a GOOD thing!

We think it is great and would recommend it to any parent who is struggling with the morning wake up time. For what you are actually spending on this item, if you gear up your toddler well, you will think that it is the best money you have ever spent. There is some work to do, as there is with anything – and don’t expect them to get it right the first time. We still have the occasional shouting from the other room at 02:00 in the morning. However, the settling process is much more simple as we can point to the gro clock and ask if the sun is up. He goes back to sleep really easily.

So in short, this product is a must if you are struggling with some irregular sleeping patterns. It’s not a magic clock and will require some effort but if you get it right, you’ll get some lay ins (if you can call them that) over the weekend.

Where to get it

There are many online shops that you can get this product. It is available on

We’d love to hear about you experiences with the gro clock and what has worked for you.

Puzzles and Games That Can Help Children Learn Colours

10 Awesome Invitations for a Children’s Party

Must Have Swimming Pools for the Garden this Summer

Must Have Outdoor Water Toys for Kids 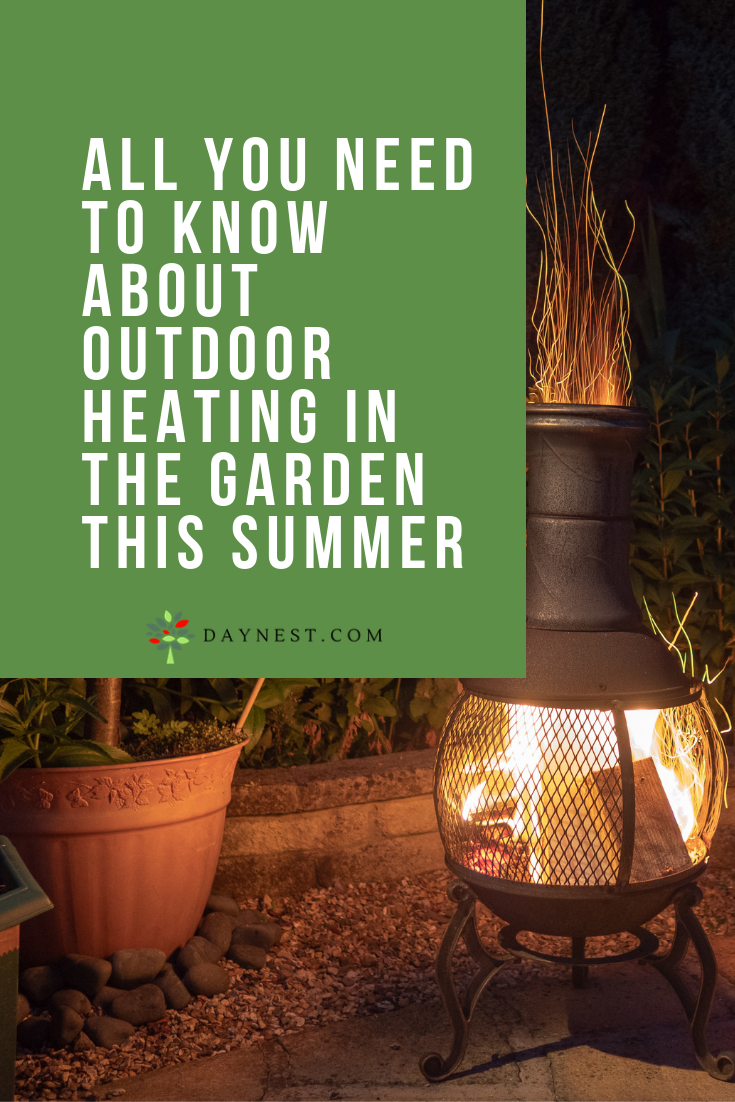 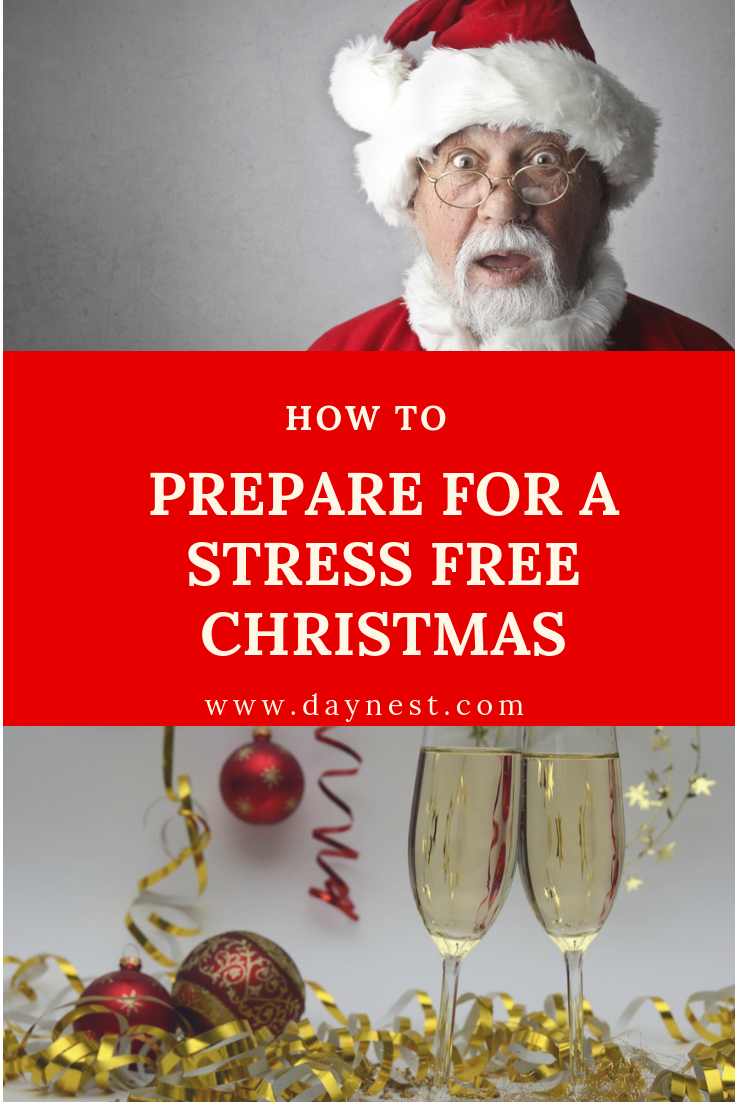 The Best Sticker Books Out There!